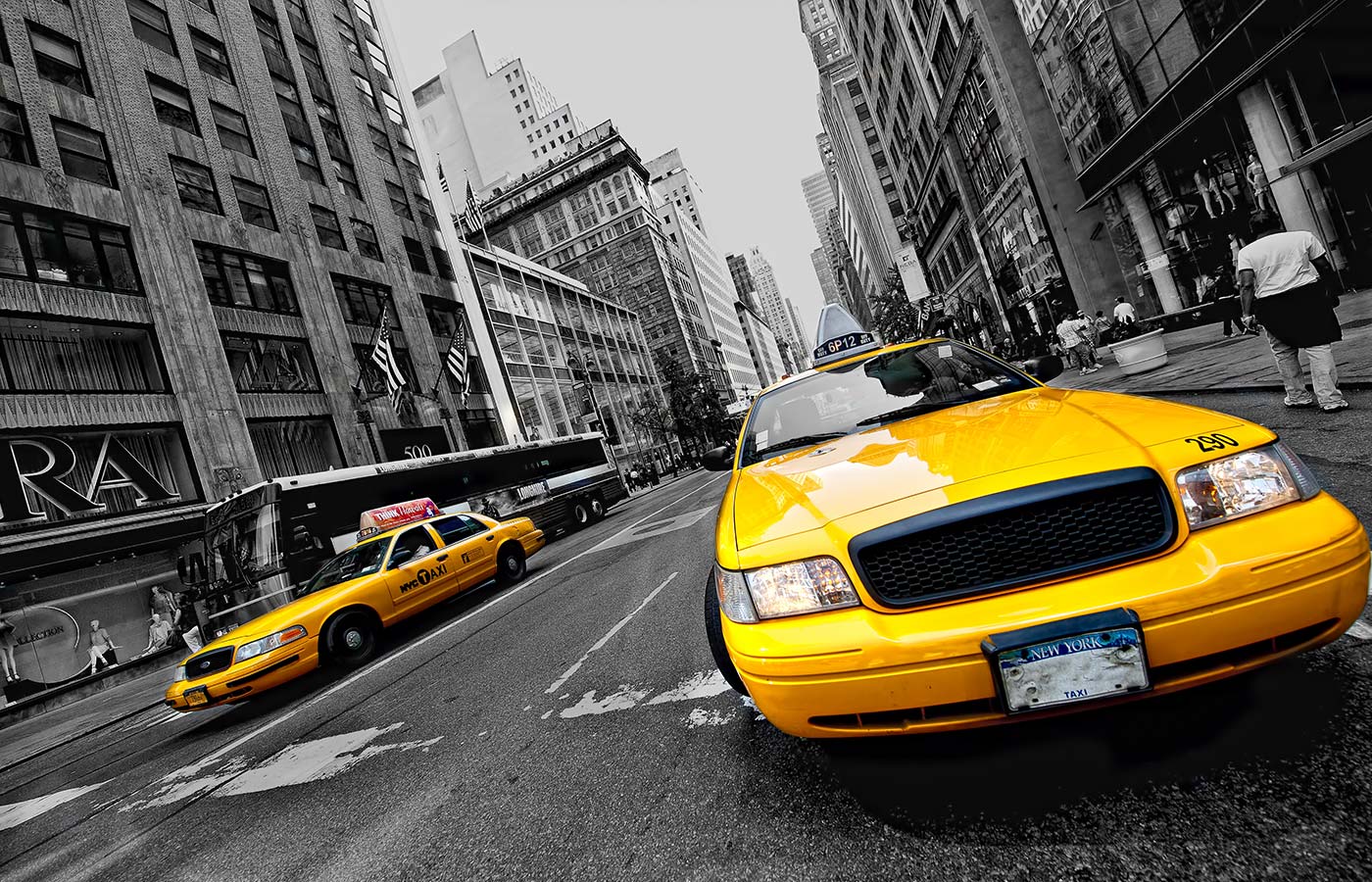 The best services in Providenciales

Taxi Services
We provide you with a warm welcome and an unforgettable blissful experience when you ride with us during your stay in the Turks & Caicos Islands. Transportation services provided from Providenciales Airport, to any location on the island.

VIP Luxury Transport
We offer luxurious airport transfer and limo service to and from Providenciales Airport, shuttles around the island, excursions and any other special occasion. We offer the ultimate Turks and Caicos VIP experience 24 hours a day, year-round.

Island Tours
The sightseeing land tour of Providenciales, Turks and Caicos Islands that gives you a real prospective of the island's true beauty. The tour includes visits to historical sites, geographical features and some of the popular spots on the island.

Drag the table left and right.

Updated: 17 July, 2018
Rates are based on shared taxis and subject to change at short notice. 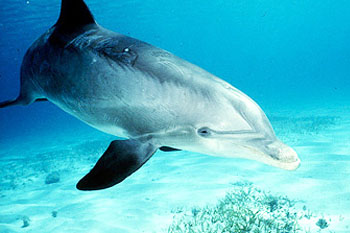 JoJo is a male Atlantic Bottlenose Dolphin and was declared a Turks and Caicos National Treasure in 1989. He was first spotted in TCI waters in 1984 by American ocean swimmer Dean Bernal. They quickly became close friends and years later Bernal was appointed JoJo’s official warden. Their friendship spanned two decades with JoJo surviving near fatal boat mishaps, shark attacks and a campaign that sought his confinement or death. He is often seen swimming close to shore or following boats. There are only eight dolphins in the world that are known to seek out the company of humans and JoJo is the most famous of them.

The giants of the ocean

Every year between December and mid-April an estimated 3,000-5,000 humpback whales passes through the waters of Salt Cay on their annual migratory journey to the Silver Banks, a humpback mating and nursery area in the Caribbean Sea. These North Atlantic Humpback Whales while swimming from their northern summer feeding grounds to southern breeding grounds, move slowly and jump almost fully out of the water, displaying to onlookers the full magnificence of their often 15-meter (50-foot) bodies. They are often spotted both by passengers on boats and from the shores of Salt Cay. 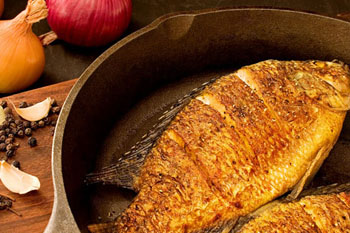 Every Thursday night all roads lead to the hottest live entertainment on Providenciales, the Children’s Park in the Lower Bight for a night of food, revelry and fun. Mingle with locals, feast on local cuisine, take to the stage and “shake it” and even dance along with the ‘We Funk’ Junkanoo band. As the even’s name suggest, fried fish is served up along with many other island delights. Take the children along for night of good clean family fun. 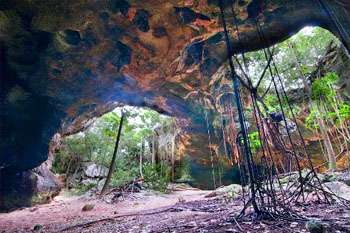 The ancient Conch Bar Caves in Middle Caicos is the largest above ground cave system in the Bahamian Archipelago. They were formed over extremely long periods of time by an erosion of limestone. There are many common cave features found in caves in other regions, including stalactites, stalagmites and columns, along with fresh water pools, the perfect breeding ground for little blue herons. It s said that the Caves were once a sacred site for the Lucayan Indians. Their carvings can still be seen on the walls. 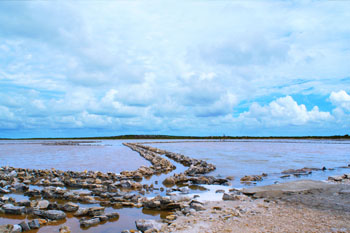 For 300 years the Salt ponds of Salt Cay, Grand Turk and South Caicos were some of the TCI largest income earners. Arawak Indians sold it prior to Christopher Columbus’ arrival in 1942. The Europeans, Bermudans, French, British and Spaniards fought over the salt that quickly became world renowned for its quality and purity. The salt industry is now obsolete since the commodity is now mass produced very cheaply. However, many Turks Islanders are proud to know that the salt you use today had its origins here. 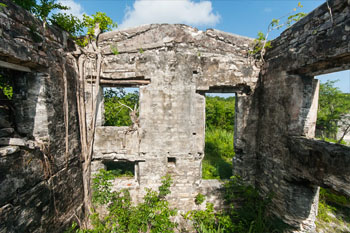 There are two main slave plantations ruins in the TCI; The Cheshire Hall Plantation on Providenciales and Bellefield Plantation, later christened “Wade’s Green” in North Caicos. Both Plantations were owned by Loyalist Wade Stubbs who at the time of his death in 1822, left behind some 384 slaves. These slaves became the real settlers, developers and lasting pioneers of the Turks and Caicos Islands. The Cheshire Hall Loyalist Plantation National Historic site is lush with the native plants that carpeted the area centuries ago. In fact, a visit there will instill a lonely quiet that fills the silence with memories of the past. 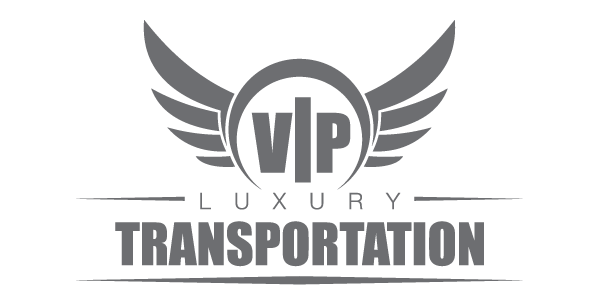 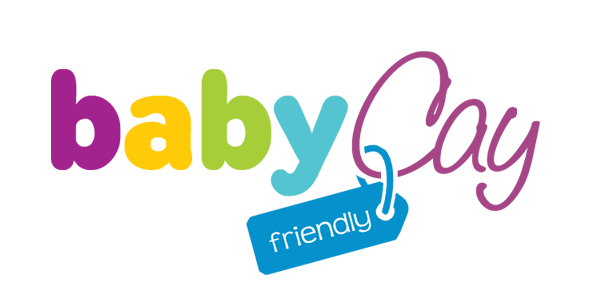 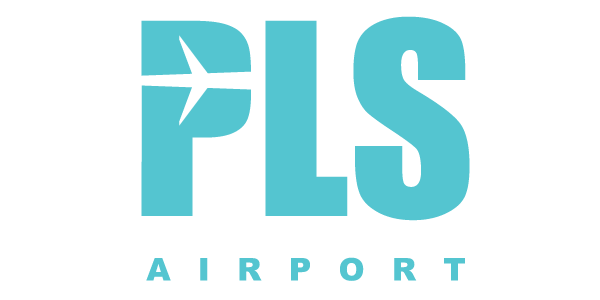 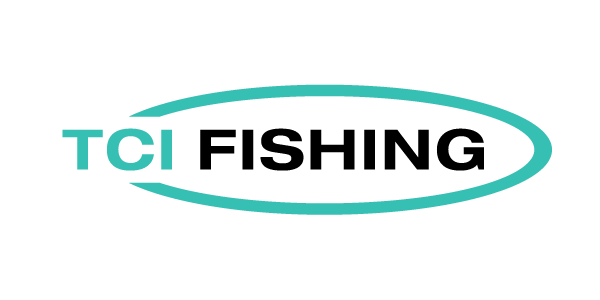 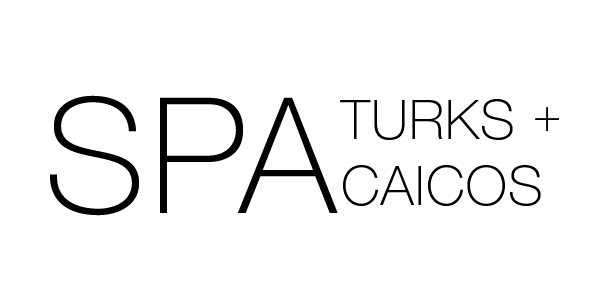 Very courteous drivers who catered to our every need and showed us all of the island's secret spots.

Very courteous drivers who catered to our every need and showed us all of the island's secret spots.